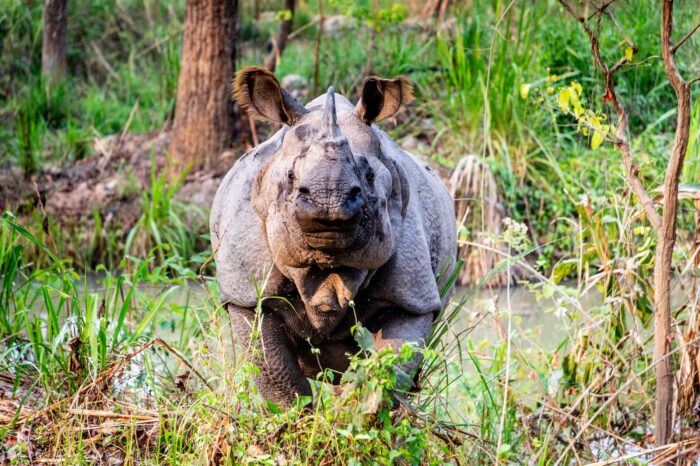 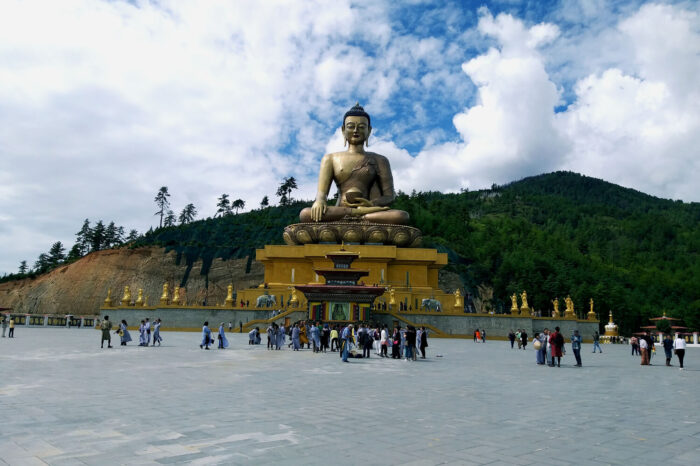 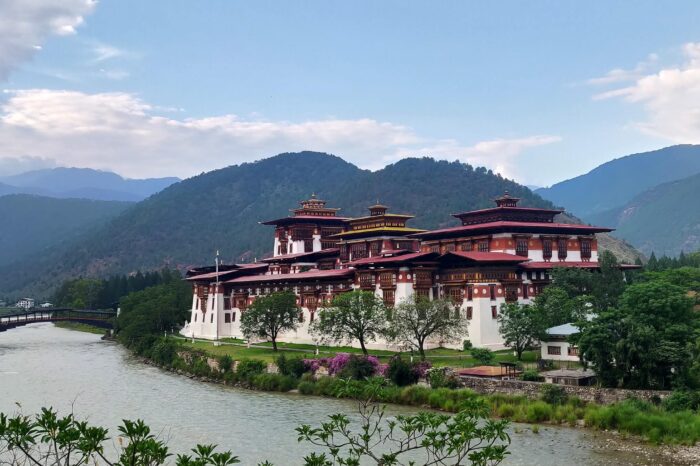 Combine the vibrant hues of Bhutan’s Western, Central, and Eastern Valleys with the wildness of its unspoiled woods and the thick tangle of its tropical rainforest.

Combine the vibrant hues of Bhutan’s Western, Central, and Eastern Valleys with the wildness of its unspoiled woods and the thick tangle of its tropical rainforest. The variety of its plants will astound you in such an apparently little and distant Kingdom. The only parts of the voyage that never vary are the people’s friendliness and the breathtaking vistas that thrill at every bend of the road. 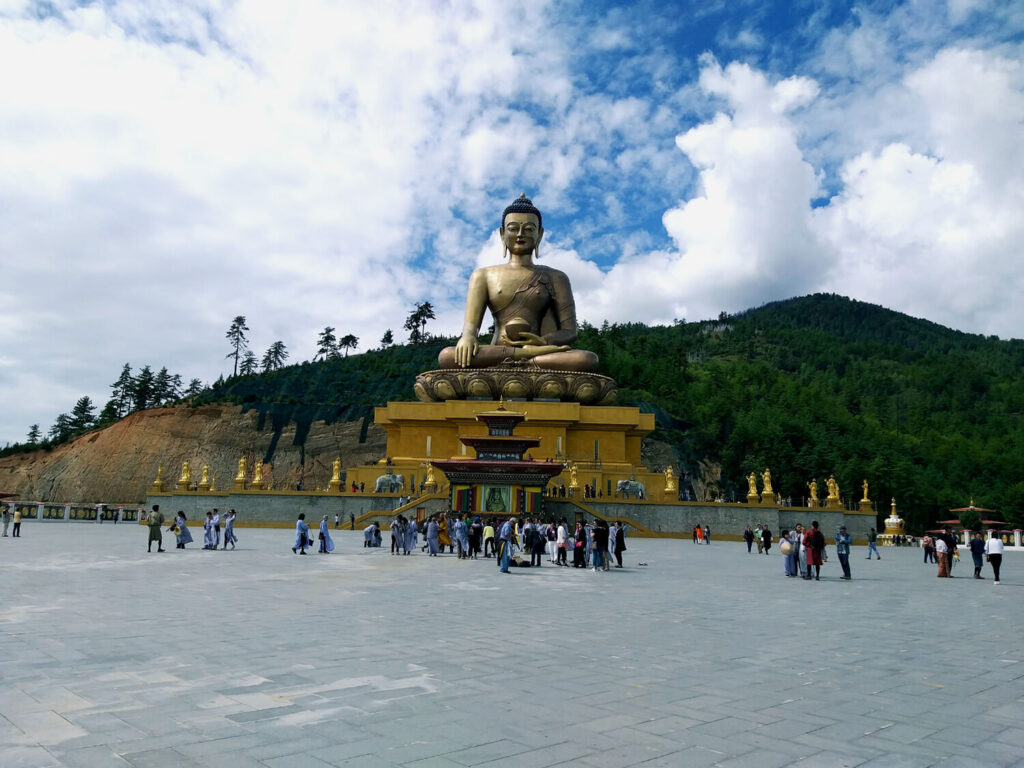 Our journey across this emerald gem of the Kingdom begins in the west, passing via Paro, Thimphu, and Punakha. Then go through Bumthang’s cultural heartland. As you journey farther and further back in time, savor the different regions of the land. Make your way to the Kingdom’s easternmost outpost, including the isolated settlements of Trashiyangtse. Exit into India through Assam, a lovely and little-visited state.

Bhutan’s finest feature is that it is still relatively unknown. It is little yet mighty, dramatic in beauty but humble in charm. It is a nation that gets under your skin almost immediately, with its appealing patchwork of landscapes, laid-back villages, lush mountains, and vital rivers. Bhutan, the kingdom of happiness, reveals a rich wealth of archaeological artifacts ranging from magnificent temples, formidable castles, and mystical monasteries to picturesque traditional villages and snow-capped peaks soaring above the trees. 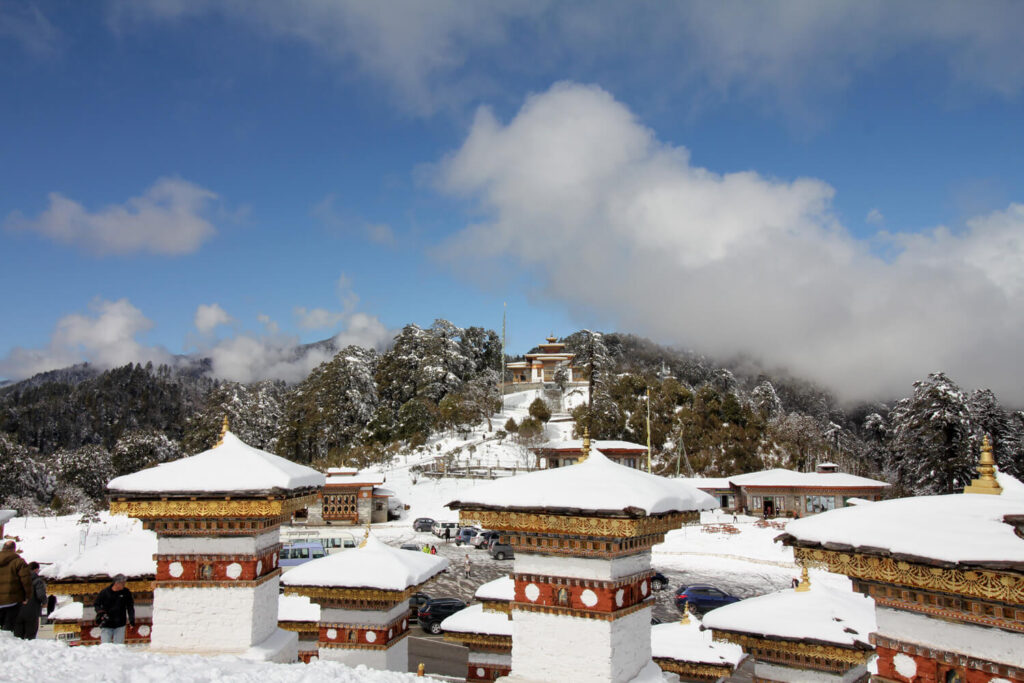 There isn’t a single color you won’t see if you visit a Bhutanese celebration. Extravagant costumed dance acts, enthralling fire displays, narratives repeated from legends, expressive but flashy masks – all of these components combine to give rise to the vibrancy and fervor conveyed by Bhutan’s festivals, which attract visitors from all over the world. The country of the thunder dragon offers all the attractions under the sun, from its textiles and handicrafts to its spectacular archery tournaments, high-altitude trekking paths, and magnificent flora and fauna.